Charlie Chaplin has directed, written, produced, and starred in great films that received wide critical acclaim and commercial success. However, the one aspect of his life that didn’t get as much success as his movies was his love life, as it is filled with tumultuous, controversial, and heartbreaking moments and events that … Read more 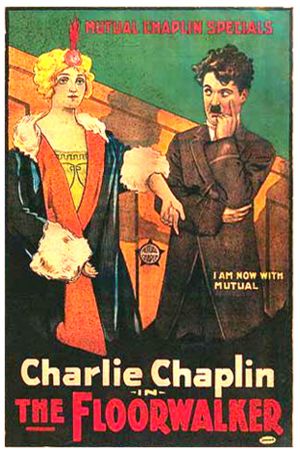