Commercial drones are becoming more and more common with each passing year. They continue to show more uses across an ever-widening spectrum of industries and businesses. You can get the best drone for under 200. Only one of these applications is in the field of lidar companies. Let’s take a look at some of the other applications of commercial drones.

What Commercial Drones Can Do 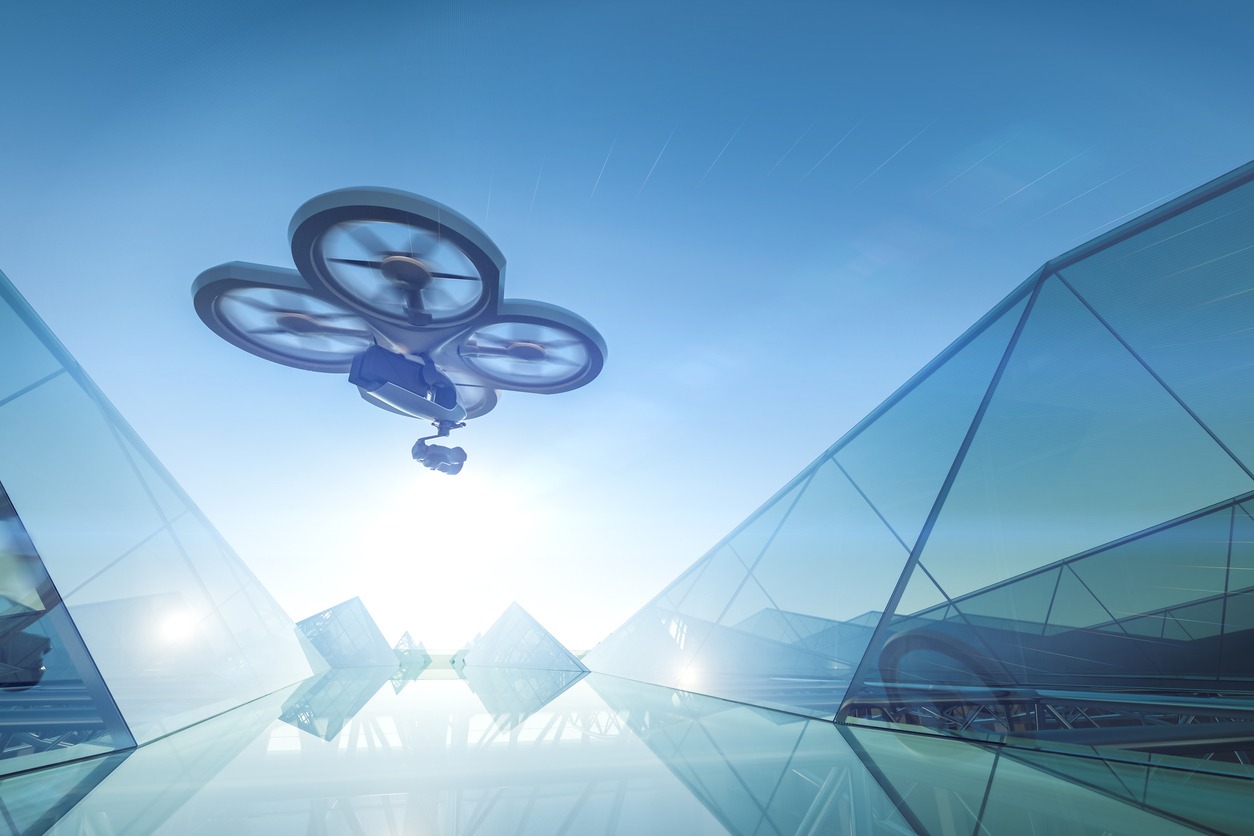 Lidar companies use drones to produce lidar images for use in a variety of industries. These industries include farming, mining, surveying and more. The clarity and detail of lidar make it a very valuable imaging technique. Drones and lidar companies are likely to share an even closer link as time goes on.

Terrain mapping is a broader version of lidar mapping. It can refer to any visual data collection, from high-quality photos and streaming video to thermal and orthographic mapping. The only thing that limits commercial drone mapping is the drone itself, as some of this equipment requires special mounting and other technical considerations. In part, this is due to its weight, but overall dimensions are also a relevant factor.

Terrain mapping is becoming increasingly effective in areas like farming and conservation efforts. With thermal imaging, drones can quickly identify abnormalities in large swaths of arable land or track herds of elk during their migrations. Still, as you will see below, having a mobile set of eyes is useful in numerous ways.

When it comes to inspecting power lines, the risks associated cannot be dismissed lightly. Working at heights with large amounts of electricity is something that can only be made so safe, after all. But, with commercial drones performing even a small percentage of inspections or menial tasks, the risk almost completely disappears. In some cases, the drone pilot will work with technicians to identify areas of concern and develop a maintenance plan that reduces the technician’s time at risk, but this often depends on the circumstances.

Along the same lines as power line inspection (see what happened there?) is bird flight diverter installation. Bird flight diverters help birds identify power lines and avoid them, leading to significantly fewer fatalities. Traditionally, upgrading existing power lines with these devices required a helicopter working in close proximity to the line with a technician doing the installation by hand.

Perhaps you can see where this is going. Specially-equipped drones with trained pilots can perform the exact same job without any of the risks. The drone is capable of installing multiple bird flight diverters in a single flight, and tethered power enables the process to dispense with any battery life problems.

Some companies are now using drone technology to perform infrastructure inspections. While safety is a part of the switch to drones, it is also a matter of convenience. Inspecting the outside of a multi-storey building is no small task, but it is made significantly more accessible with a drone streaming high-definition video. This also speeds up the inspection process, which can be a huge help for everything from routine maintenance to surveying new buildings and more.