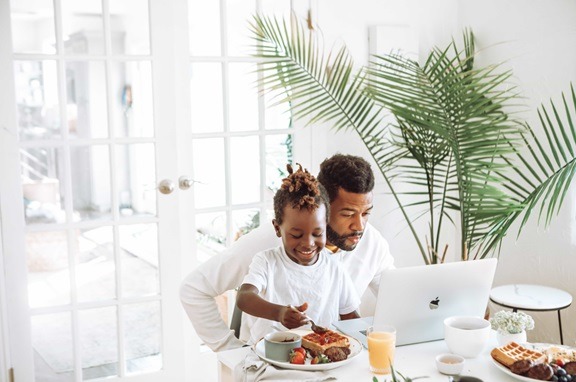 We constantly hear motivating statements: to be successful, you need to get up early. Apple CEO Tim Cook gets up at 3:45 a.m. Fiat car executive Sergio Marchionne got up at 3:30 a.m. Richard Branson, the founder of Virgin, wakes up at 5:45 a.m.

Against the background of such tough guys, poor fellows who can hardly get up at 10 a.m., or even lie in bed until noon, do not look very advantageous. But they can be encouraged: science believes that being a late riser is natural. And there is no need to worry about this.  You just need to be focus and have a mindset to be after your desired goals, for the same you can use smart goals template which can help you stay on track.

Each Chronotype Has Its Own Advantages

Studies on the relationship between chronotype and temperament/character among university students show that early risers are more assertive, independent, and more pleasant to talk to. They set themselves lofty goals, better plan their life, and are more positive. Compared to the evening persons, they are less prone to depression, alcohol abuse, and smoking.

But while those who get up earlier in the morning are better at learning academics, their opposites, late sleepers, have stronger memories, faster processing speeds, and better cognitive abilities (even in the morning!). This is confirmed by scientists from the University of Trier. Of course, early risers can better cope with studying because the usual timetable fits their needs. However, evening persons can always address paytowriteessays services and save some time for themselves (or for sleep).

Late risers are more open to new experiences and eagerly seek adventure. They tend to be more creative (although this is still a controversial issue.

And contrary to the statement of Benjamin Franklin that those who go to bed early and get up early, become healthy, rich, and wise, statistics demonstrate that night people, in principle, are as healthy and smart as morning ones… And even a little richer!

You Can’t Change Your Chronotype

You still can’t shake off the thought that becoming a morning person will increase your chances of becoming the CEO of a large firm? Don’t rush to set your alarm for five in the morning. Katarina Wolfe, a biologist at the University of Oxford who studies chronobiology and sleep, claims: “If people stick to their natural sleep patterns, they feel much better. They are much more productive, and their mental abilities are higher. Regime shifting can even be harmful.”

The person’s body, waking up earlier than its usual time, continues to produce melatonin (a hormone that regulates circadian rhythms and provokes falling asleep). It can lead to weight problems.

When a person wakes up by an effort of the will before the usual time, the prefrontal cortex, which controls complex thought processes and logical reasoning, “remains in a disconnected, or ‘autonomous’ state,” scientists state. It is like a cold car engine: it will not work until it warms up. Therefore, a night person, having pierced their eyes at dawn, will think worse and move more slowly than a morning one.

The chronotype can change with age. Children usually get up quite early, but the regime changes during adolescence. From the age of 21 to 65, the chronotype will settle down, and you will become a late or early riser. After 65, the biorhythms change again: older people tend to get up early, as in childhood. It is impossible to influence these processes. It remains only to adapt.

Trying to change your chronotype is not only imprudent but also useless. A study by researchers from the University of Warsaw demonstrated that when night persons tried to get up as early as possible, it did not improve their mood and overall life satisfaction.