Every year a multitude of films are released by numerous production houses. Some of these movies go on to create history with their success, but some drastically fail to meet the expectations. In the filming industry, such a movie is known as a movie bomb.

A movie bomb is a motion picture that fails to succeed in the box office. The movie disappoints the public and critics alike and often is unable to attain the viewer’s liking. The decade of 1960 has had its share of both hit and flop movies.

A movie may be hit based on the storyline or viewer’s perceptions, but still, it may be a flop at the Box Office, and that is the main reason for a film being dubbed as a movie bomb. So, without further ado, let us delve into a few of the movie bombs from the 1960s.

Released in 1962, Eegah revolved around the story of a prehistoric caveman who emerges in California during 1960. Richard Kiel plays the role. The caveman is showed to have fallen clumsily in love with a teenage girl. The musical numbers performed in the movie have been considered to be terrible. The movie made its way to Michael Medved’s book ‘The Fifty Worst Films of All Time.’ 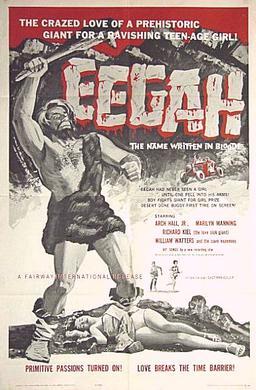 A fisherman, Fish Kettle John, and his family live peacefully in the bay, catching fish and living their lives happily. But at some point, he realizes that his peace has been disturbed by some invisible intruder. He has a feeling that somebody from his past has recurred in his life and is threatening his presence and stalking his every single move. It becomes the test for the experienced mariner’s survival. He fights through the thick and thin and is ready for the worst with his only companion, the switch-blade. Viewers found this movie lackluster made with a real shortage of lighting. The sets and the film effects were also known to be lacking in quality, and the film production budget was not that good either. Therefore, the film collapsed in the box office and could not achieve the success expected. Critics believed that if more money and efforts had been invested in the production, much better results might have been delivered from this movie.

The story goes on to show Andreas, who is a very famous and successful businessman, becoming insecure of his wife Christine and his childhood friend Alexis, who is shown as a renowned novelist. Sadly, and tragically, Andreas lets this jealousy lose bounds and ends up destroying his marriage with Christine. Consequently, he and Alexis also lose their friendship forever, and, in the end, viewers find out whether Alexis and Christine were lovers or not.

Audiences found this movie incredibly soppy, dull and way too melodramatic. The acting of the cast was too over-the-board and exaggerated. Also, the direction and production failed to meet the standards.

The story of this movie was a prevalent one with not much thrill or suspense. The stories of jealousies between couples and insecurities from their childhood friends have been depicted many a time in the past and have become a common movie idea. Audiences found the storyline too mundane, and hence, the movie failed to please the masses. 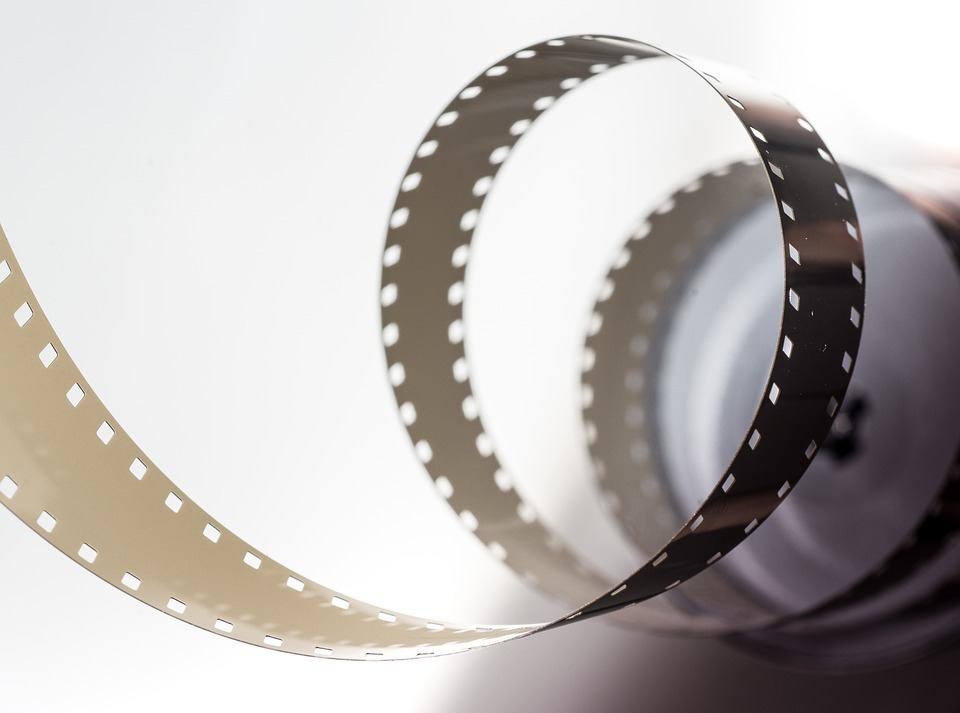 On his deathbed, the once successful architect and yachtsman PetrosLigizos begs his loyal wife to put an end to his suffering and begs for mercy and swift death. Anna is stuck with a dilemma. Though she has profound values, she is still stuck with a predicament of right and wrong? Later, a few drops of a heavy sedative prepare Petros for a deep forever slumber.

Viewers found the movie boring and, despite the influential and well-known cast, it lacked a little regarding the acting skills. The movie was full of melodramatic dialogues throughout the whole span, and a little too over the board acting caused the film to become a box office bomb.  The audience found Anna’s conscience a bit too overemotional, with a lot of preaching and self-talk during the entire movie.

Nancy is shown to be an artist who continuously inspires to become famous. The original name of the character is Tasia, but she changes it to Nancy, her artistic pseudonym. She works hard day and night using many male and female models to reach fame and success. In this process, she denies help from everybody including friends, and family, and even the love of her neighbor Vasilis, who is a low-profile professor. Nancy’s older brothers approve of the suitor, but Nancy takes the final say.

The movie is about a wealthy lawyer who spends his holidays at his mother’s hotel in Corfu. The character is shown to be a flirt and a womanizing man who does not believe in one true love. However, he does not know, but this whole vacation is not what he thinks. The holiday is a trap set up by his mother and entrepreneur, Lanitis, to finally make him realize the significance of one true love. The bait will be the daughter of the businessman, Diana, who will play the poor hotel employee called Mirka. A good movie requires everything to be topnotch, be it the acting skills, the direction, the special effects, and even the budget. A film lacking in one thing or the other often crashes at the box office and fails to bring home the desired profits. Therefore, keeping in mind the mistakes made by the producers of the abovementioned movie bombs, aspiring filmmakers can learn some fruitful lessons!