Referred to as the “dark horse,” James Knox Polk was the 11th president of the United States of America. Known to be the president who pursued the “Manifest Dynasty,” that made him one of the bravest presidents ever led the country. On November 2, 1795, he was born in Mecklenburg County, North Carolina, to a family of plantation owners.

Jane Gracy Knox Polk was the mother of James K. Polk. She was born on November 15, 1776, in Iredell County, North Carolina. Her brother was the Scottish religious John Knox. She named her eldest son after her father, James Knox.

James K. Polk’s father, Samuel Polk, was born on July 5, 1772, in Tyrone, North Carolina. He was the child of Ezekiel Polk and Mary Jane Winslow Wilson.

He was a surveyor and a slave owner. He much opposed James to be baptized in a Presbyterian church.

The Polk family migrated to Tennessee in 1806, where he continued his farming of cotton, corn, and tobacco.
Samuel and Jane died and buried in Greenwood Cemetery.

Born on January 14, 1798, in Mecklenburg, North Carolina, Jane Maria Polk was the second eldest child of Samuel and Jane Polk. She died on October 11, 1876, in Columbia, Tennessee, at the age of 78.

Lydia was born on February 17, 1800, in North Carolina. She was first married to Dr. Silas Caldwell, who died. Lydia then married Edmond Webb Richmond. She died on May 29, 1864, in Haywood County, Tennessee, at the age of 64. Marshall was born on January 17, 1805, in Mecklenburg, North Carolina. He was married to Laura Theresa Wilson and had a son named Marshall Tate Polk, Jr. He passed away when he was only 26 years old on April 5, 1831, in Charlotte, North Carolina.

Ophelia was born on September 6, 1812, in Tennessee. She was married to Dr. John B. Hayes and was blessed with six children: Jacob, Ann Eliza, Virginia, Naomi, Samuel, and Charles. She died when she was only 38 on April 18, 1851. William was born on May 24, 1815, in Tennessee. As he graduated from the University of North Carolina in 1833, he studied law and was admitted to the bar in 1839. William practiced law in Columbia, Tennessee. He then became a member of the Tennessee State House of Representatives from 1842 until 1845. William also served as an ambassador to Naples from 1845 until 1847. During the Mexican-American War, he served as a Major from 1847-1848. Later, William was elected as an Independent Democrat and served until 1853. He had several marriages to Belinda Dickson, Mary Louise Corse, Eliza Tannahill, and Lucy Eugenia Williams. William had a son named Tasker Polk. After his term as a congressman, he returned to practice law and died on December 16, 1862, at 47. 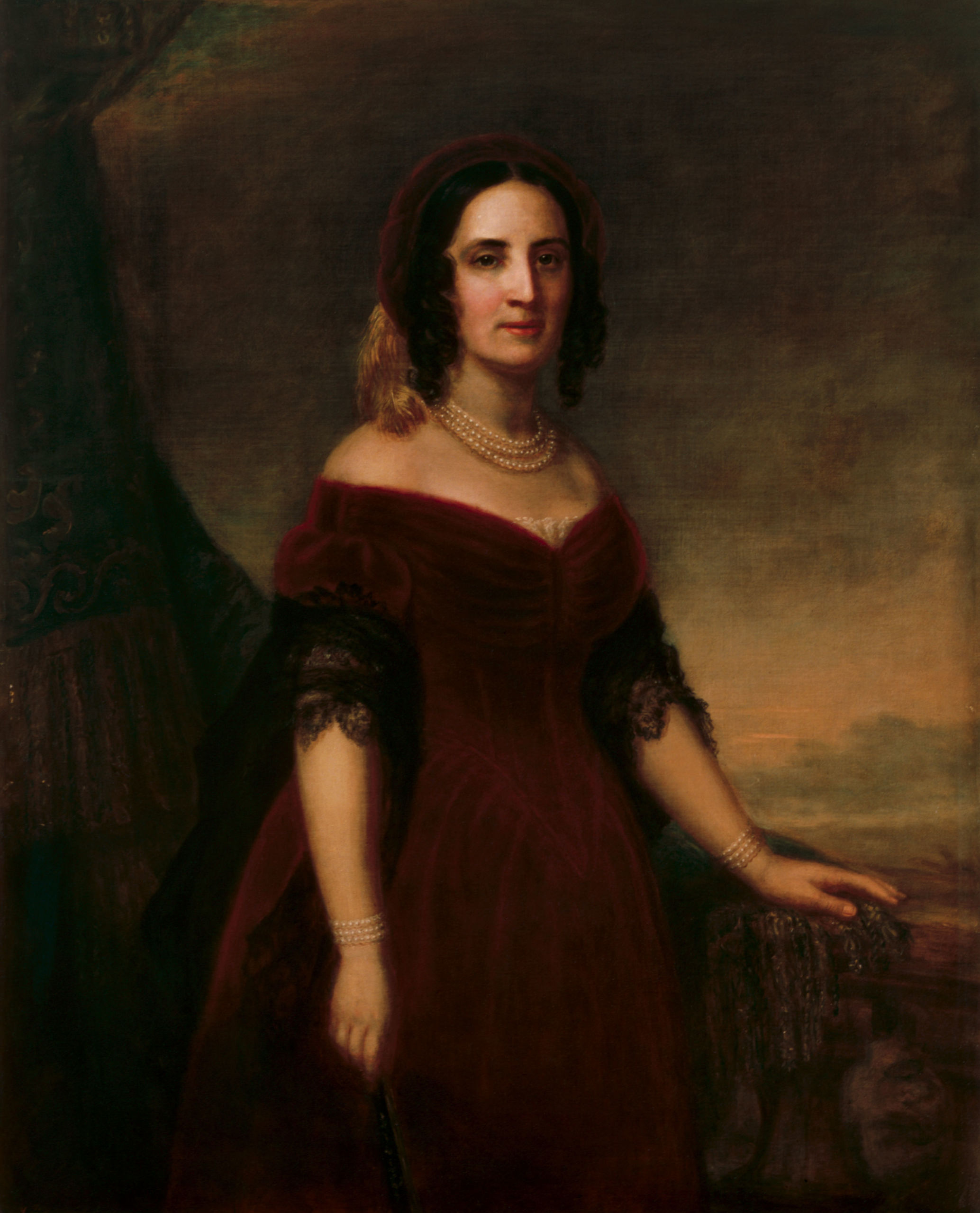 Sarah was the wife of President James K. Polk. She was born on September 4, 1803, in Murfreesboro, Tennessee. She came from a Scottish, Irish, and English immigrant ancestry, which she does not know about throughout her life.

Her father was Joel Childress, who runs a big plantation and a slaveholder. He was also a prominent merchant; meanwhile, her mother was Elizabeth Whitsett.

Sarah was the third of six siblings. She was well-educated and received the best education during her time. She attended Murfreesboro Common School from 1808-1813, where she received essential reading, writing, and arithmetic education.

She then was privately tutored by the principal of Bradley Academy, a boy’s private school in 1814 with her sister Susan.

Susan and Sarah then attended Abercombie’s Boarding School in Nashville. It was a finishing school where Sarah learned how to play the piano, sew, and social etiquette.

Finally, in 1817, she was then enrolled in Moravian Female Academy in Salem, North Carolina, until 1819. She received formal education concentrating on English Grammar, Bible study, Greek and Roman Literature, Geography, Music, Drawing, and Sewing. She needed to went back home because of her father’s unexpected death.

The couple did not have any biological nor adopted child; however, her husband fostered and raised his troubled and orphaned nephew, Marshall Polk, Jr. Also, Sarah assumed the responsibility of raising her younger siblings, Sam and Bill.

She was very supportive of her husband’s political endeavor. Sarah was very hands-on in helping James by handling incoming and outgoing correspondence, coordinating his speaking engagement schedule, and even reviews all the state newspapers that report about her husband. She also cut out and save some clipping of supportive editorials.

Because James Polk tended to overwork, Sarah worked alongside him day and night because of her concern regarding her husband’s health and the ambition to win the elections.

As the first lady, Sarah’s charm in making conversation compensates her husband’s serious manner. Her main concern was to entertain the guests to respond to the political needs of James Polk.

Following the end of her husband’s term in office, they returned to Nashville, and they call their newly renovated home, the Polk Place. James Polk suffered frail health ever since he was highly vulnerable during the cholera outbreak. James Polk died three months after he left the office.

During the American Civil War, Sarah declared herself neutral and received both Union and Confederate leaders. She then started to create a shrine and museum in Polk Place with her husband’s photographs, portraits, souvenirs, and even historical items related to his service as the president.