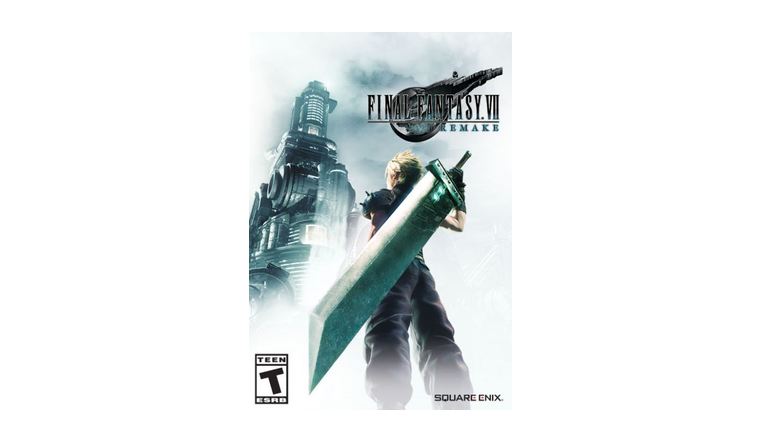 Swords are no doubt one of the most known weapons since ancient times, wherein people used them during wars, as well as to maintain peace and order in one nation.  Throughout the years, different countries made their versions of the sword to fit their combat styles, and this includes a variety of designs. Interestingly, the popularity of swords rapidly evolved and reached our pop culture. That is why we often see this weapon in movies, books, and of course – video games. Furthermore, this fascinating weapon has already been present ever since the earliest video games. And with the advancement of the gaming industry, swords remain to be a part of it.

One of the most popular video games to value the greatness of swords is also among the highest-grossing video game franchises of all time – The Final Fantasy series. Final Fantasy is a Japanese anthology developed by Square Enix, which is known for its various titles throughout its more than thirty years of existence. Each of these titles shows a unique and incredible storyline, which usually showcases a group of people on a venture to save the world from evil. This factor is why swords are common in the game series since they often serve as the primary weapon for the protagonists.

What is the Buster Sword? For starters, the Buster Sword initially appeared in Final Fantasy VII, although it is not exclusive in the game. It is also present in other games in the series with some changes in its appearance. We can attribute the popularity of the Buster Sword to the main protagonist of the game – Cloud Strife, who also among the most known heroes in the whole franchise. Throughout the game, we can see Cloud wielding the Buster Sword as he fights against the forces of evil. Furthermore, it is the only weapon Cloud uses in the whole game, wherein we often see it in cutscenes.

However, Cloud is not the only person who is able to wield this enormous blade. Other characters such as Zack Fair and AngealHewley could wield the Buster Sword. Its appearance seems very simple. It looks like a broadsword with a single-edged blade. However, unlike any other broadswords, the Buster Sword is considered enormous because of its massive size, which spans up to roughly six feet long from tip to handle. Its blade has a darkish gray color with its edge a bit lighter. It has a thin dark red grip and two holes near the handguard to place materia.

Moreover, the Buster Sword is displayed on the title page of the game. Its appearance is a trademark for Cloud and an icon for the game. The Buster Sword alone has various merchandise produced, such as keychains, figures, shirts, and posters. Furthermore, this enormous blade is featured in different galleries, which displays different figures of Cloud holding the Buster Sword, as well as the sword itself.

Appearances of the Buster Sword

The Buster Sword did not only appeared in Final Fantasy VII, but also in other games, as well as movies and TV shows. However, its appearance in various video game titles is what made a significant impact on its popularity. Here are some of the games where the Buster Sword appeared:

Final Fantasy VII – as mentioned earlier, FF7 is the game where the Buster Sword first appeared. It is also the game that made the sword popular.

Final Fantasy VII Remake – after decades of waiting, Square Enix released a remake of the classic FF7 game, which captured the hearts of many players. As expected, the Buster Sword is also featured in this game as the main weapon of Cloud.

Final Fantasy VII: Advent Children –This is the movie produced aligned to the storyline of the FF7 game. Similar to the video game, Cloud wields the Buster Sword to fight some of the main antagonists in the game.

Before Crisis – Final Fantasy VII –this game is a prequel to the FF7 series, wherein Zack Fair showcases his swordsmanship with the Buster Sword.