If you are one of the people who grew up in the free-spirited ‘70s, then you may have some fond memories of Fonzie, Pop Rocks, invisible dogs, and truckers with orangutans. You may have hung out with your friends while the soundtrack of Grease is spinning on the record player. You may have eaten Jiffy Pop and washed it down with a glass of red Kool-Aid. Without a doubt, the ‘70s was a decade that was defined by fun, adventure, and boldness.

However, this era is also filled with some problems and controversies such as the Watergate scandal, Three Mile Island, the Cold War, and even gas shortages. Despite this, several trends that defined the ‘70s are worth repeating. That’s why in this article, we are going to list down the hottest pop culture trends of the ‘70s. Nothing screams the ‘70s more than the Electric disco keyboards, drum machines, extended dance breaks, and sugary lyrics. The disco is one of the things that defined this decade. Several iconic artists emerged from the disco scene, such as ABBA, BeeGees, and Donna Summer. The funky music also comes with a funky fashion statement, Bell-bottom pants, big sunglasses, feathered hair are just some of the disco accessories you need to have to look fashionable and fresh. Back in the ‘70s, most people have memorized the lyrics to the song “Stayin’ Alive,” whether they liked it or not. Disco music, disco culture, and disco dancing was the root of today’s pop, club, and techno music. Flower power is the term that was used during the late ‘60s and early ‘70s for the symbol of passive resistance and non-violence ideology. It came in the opposition movement to the Vietnam War. The term flower power was made by Allen Ginsberg, an American beat poet, in 1965. This means that people should transform war protests into a peaceful favorable spectacle. Hippies embraced this symbolism by dressing in vibrant colored clothes that were embroidered with flowers, distributing flowers in public, and even wearing flowers in their hair. The term flower power later became a modern reference to the hippie movement and the counterculture of psychedelic music, drugs, and social permissiveness. The history of the roller skates can be traced as far back as the 18th century when people were quite obsessed with the idea of attaching wheels to their feet to get around town faster. But it wasn’t until the ‘70s when roller skating became a part of the American culture. This is because as technology and materials advanced, skates and wheels became faster and slicker, which in turn made roller skating more fun. Come the mid-1970s, several roller rinks opened in the United States, and they combined it with disco so that their customers can skate under the mirror ball while grooving to the music of ABBA. 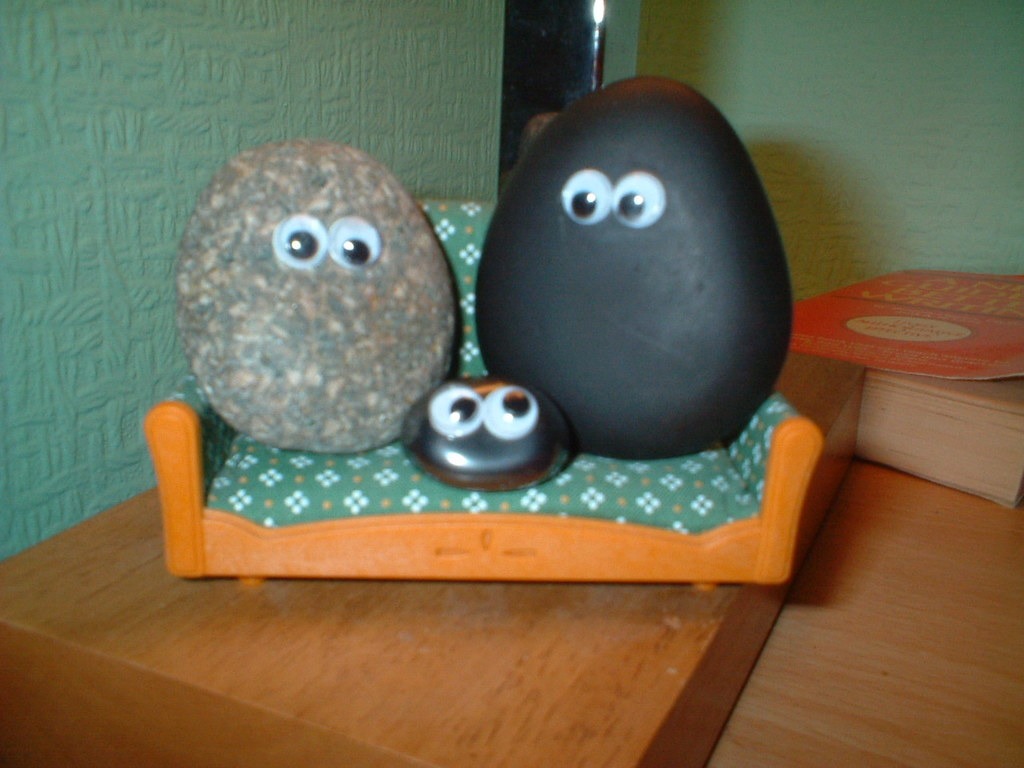 The pet rock’s creator, Gary Dahl, was only joking around with his friends when he said that he thought about the perfect pet. He said that it would not make noise, would not eat, and it doesn’t need to be potty trained. Dahl said that a rock would be the perfect pet to have. His friends laughed at his idea. But two weeks later, he made the Pet Rock Training Manual and pitched his plan at a trade show. After a story about the pet rock was featured in Newsweek and an appearance on The Tonight Show, Dahl sold a million pet rocks within a few months for $3.95 per piece. This made Dahl an instant millionaire. Leisure suits are popularized by television shows such as Saturday Night Fever and Charlie’s Angels. These suits are made of polyester, and it is marked with loud colors, winged collars, and even full pockets on the legs. Who knew that a pure thermodynamic liquid crystal can tell the mood of humans? For starters, Joshua Reynolds did not believe that it could, but he still found a way to sell the idea to the public as a novelty item. In 1975, he sold the mood ring that was invented in the late 1960s by Marvin Wernick. Apparently, the heat from the wearer’s hand can cause the crystals in the ring to warm up, thus changing its color from black to green, to purple, then blue. Joshua Reynolds made a million dollars by selling mood rings in just three months. Back in the ‘70s. People looked at their mood rings with nearly religious fervor. Not everybody in the ‘70s was all groovy and feeling the love. On the flipside, cynical youth in the United Kingdom were all hyped about the fast, hard, and raw power of a music genre they called “punk.” Bands such as The Ramones, Sex Pistols, and The Clash expressed their frustration, anger, and disregard for the authority in their songs. If disco laid the foundation for techno, club, and house music, Punk paved the way for heavy metal and grunge music.