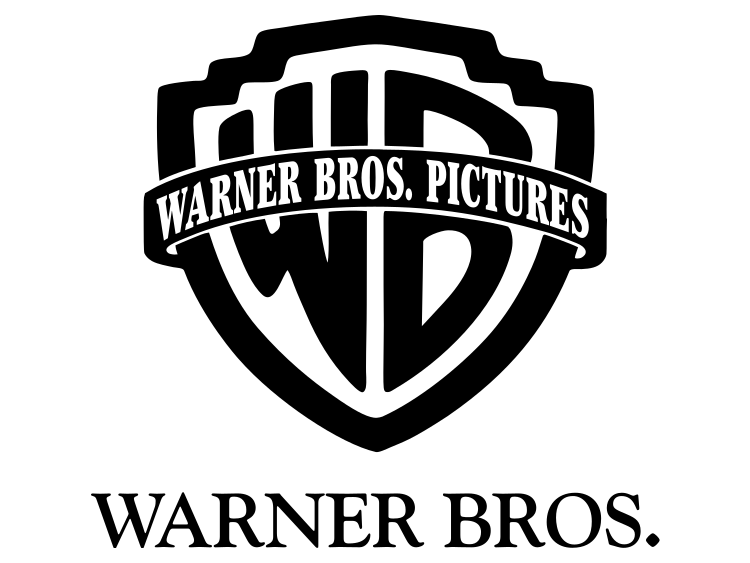 Today, Warner Bros. Consumer Products announced an exciting list of licensing partners who will join in celebrating the 75th anniversary of the beloved movie, “The Wizard of Oz.” This is certain to be exciting news for fans of Oz, as the lineup of partners includes some of the world’s best-known manufacturers of toys and collectibles.

Read on for Warner Bros. official press release and for more details on what fans can expect in the Fall of 2013!

Burbank, Calif., February 08, 2013 – Warner Bros. Consumer Products (WBCP) announced today at New York Toy Fair an impressive roster of licensees set to celebrate the 75th Anniversary of “The Wizard of Oz” in 2014, with creative product lines that will excite fans of the classic film on both sides of the rainbow. Master toy partner Jazwares, as well as USAopoly and Mattel, are among the partners helping to honor one of the most beloved properties in all of film history, which will inspire a range of products across multiple categories including toys, collectibles, games, and more.

“No film in history is more recognizable than ‘The Wizard of Oz,’ and in the lead up to its milestone anniversary, we are working with a number of key licensing partners to commemorate this legendary story,” said Karen McTier, executive vice president of Worldwide Marketing and Domestic Licensing at Warner Bros. Worldwide Consumer Products. “We are so thrilled to build a licensing program that will allow fans to celebrate the magic of Emerald City for years to come.”

Master toy partner Jazwares leads the toy lineup for “The Wizard of Oz” as the first master partner for the property in recent history. Jazwares, a leader in the licensed products marketplace, will unveil a range of 5-inch small fashion dolls, playsets, and role-play accessories inspired by iconic characters Dorothy, Glinda the Good Witch, The Wicked Witch of the West, Tin Man and Cowardly Lion, in fall 2013.

Global licensing partner Mattel will unveil in 2013 three new Pink Label® “The Wizard of Oz” Barbie® dolls as a part of the Barbie® Collector line. Figures of Dorothy, Glinda the Good Witch and The Wicked Witch of the West are sculpted after the actresses who made the characters so memorable in the film.

Collectors will be thrilled with the artistic product from a number of licensees who have sought to reimagine the characters from the Land of Oz. Hand and finger puppets from Puppet Heap offer playful caricatures of Dorothy and her friends and foes – and are sold in creative packaging that converts into a puppet theater. Also new for 2013, Schylling offers a Jack-in-the-Box with a plush Dorothy who pops out to the delight of all. Vermont-based R.J. Wright Dolls will introduce a new companion for its acclaimed Dorothy doll in celebration of the anniversary: Toto, a molded plush replica standing at 3.5 inches and constructed entirely of custom-made mohair and felt, is perfectly scaled to fit into the arms of his beloved friend from Kansas. Also available for collectors is a plush bear dressed as The Wicked Witch from Steiff, complete with a 75th Anniversary medallion. High-end dolls from Tonner and Adora will round out the collectible lineup for enthusiasts.

Kids will also be able to celebrate the 75th Anniversary of “The Wizard of Oz” with a themed train-set from Lionel Little Lines. The small-scale plastic train set features scenery from the Land of Oz and a yellow train track that pays homage to the Yellow Brick Road. Alexander Doll is also set to unveil new “The Wizard of Oz” 12-inch machine-washable plush dolls that are perfect for collectors who are young – and young at heart. Fans also won’t want to miss Round 2’s figures, wooden toys, puzzle games, clip-ons, banks, and sound & motion dioramas, as well as Funko, Rubie’s Costumes, Promotional Partners and Darice as they continue to offer fan-favorites for young players and collectors.