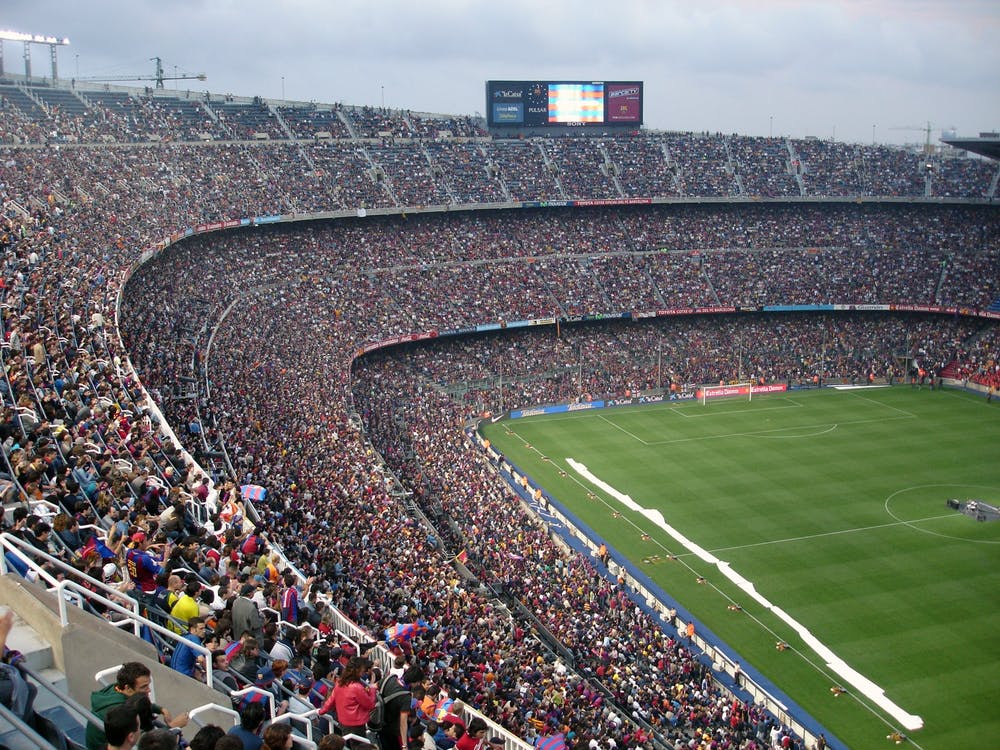 On Saturday afternoon, Premier League giants Arsenal F.C secured back to back victories in the Premier League with a 2-1 win over their London rivals West Ham United, but the Gunners were made to work hard for the three points by arch stubborn visitors.

25 minutes into the game, the gooner news outfit opened the scoring, when former Olympique Lyonnais striker Alexandre Lacazette powered home for his side a header from an inch-perfect Pierre-Emerick Aubameyang cross. A few minutes later, the Hammers equalized on the stroke of half time, however, when Michail Antonio poked home from close range following Ryan Federicks’ wicked delivery.

Both Arsenal and West Ham United had chances to win the game in the second half, but it was the North London club who snatched victory late on, with Bukayo Saka cutting the Hammers defence apart before Real Madrid owned on-loan ace Dani Ceballos’ rolled square ball was tapped home by substitute Eddie Nketiah.

That said; let’s have a look at the player ratings from a grueling evening in north London. But before that, we want Arsenal fans should look up on google for best u.s. online casinos ahead of the Gunners next outing at the Anfield against reigning EPL champions, Liverpool F.C.

Bernd Leno (GK) – 6/10 – While there was nothing he could have done to prevent the Hammers equalizer, it’s worth recalling the German stopper was called into action on a couple of occasions in the first half in which he showed great performers. Leno also made a huge stop to deny Antonio from giving West Ham an early lead.

Rob Holding (CB) – 6/10 – Holding was somehow impressive here, and he showed great performance when he refuses Antonio to dart in front of him for his goal and found the forward’s power and presence hard to handle.

Gabriel (CB) – 8/10 – It was another excellent display by the new signing, as he continues to adapt seamlessly to English football. Gabriel is an elegant man-mountain at the heart of defence for Arsenal.

Sead Kolasinac (CB) – 6/10 – Brought in to replace former Celtic left-back Kieran Tierney, but Sead Kolasinac was caught out on Fredericks’ cross from the right. Not a natural centre-back and it showed.

Hector Bellerin (RM) – 6/10 – The Spaniard, who is reportedly linked with a move to Barcelona, didn’t quite give Arsenal the edge they were looking for on the right-hand side, Bellerin managed to hold down the touchline in search of possession for his side. With that, we are going with 6/10 for fashionista right-back.

Dani Ceballos (CM) – 8/10 – Ceballos is dubbed the best midfielder on the pitch as per our ranking. The former Real Madrid midfielder harassed the Hammers, threw himself into heavy challenges, and still had the energy to play his usual pretty stuff for the Gunners. Ceballos’ also got the assist for the winner. A true quality player we feel Arsenal should make his move permanent.

Bukayo Saka (LM) – 7/10 – Allowed the Hammers in behind down his flank to score but constantly looked to take on his full-back at the other end. Nice play in the buildup to Arsenal’s second. Check out best uk real money online casinos odds for when the Gunners travel to King Power Stadium to take on Leicester City for their ELF Cup Third round.

Willian (RW) – 6/10 – The former Chelsea man prodded and probed the backline, running at his full-back and pulling back some nice crosses for players lying in wait. Not at his best, however, but was manageable.

Alexandre Lacazette (ST) – 7/10 – Opened the scoring with a powerful and wonderfully-placed header and led the line superbly. Stretched West Ham’s backline and made space for his fellow forwards.

Pierre-Emerick Aubameyang (LW) – 7/10 – Put Lacazette’s goal on a plate for the Frenchman, and led the charge from his wide-left position. Classy as always and long live the king! #WakandaForever